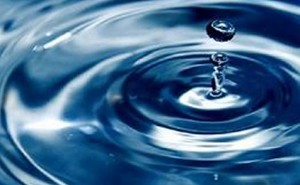 Centro ATC was created in May 2010 by Claudia Quiroz , Psychologist and Licensed Mental Health Counselor  Her vocation has always been health-oriented in its humanistic and spiritual aspects.

After over 8 years of service in  Argentina She mainly worked as Clinical Psychologist at hospitals:
Argerich, T.Borda and F.Muñiz. She also worked in similar positions at the following Centers:
• Centro de Terapias Cognitivas
• Servicio Integral de Psicología
• Centro Psicológico Uno., Claudia Quiroz felt that her services should be provided in a place where community needs were not met. From there, she began to investigate about people who needed bilingual psychotherapists. In 2003 some of their Argentine colleagues who were working in New York described the overall immigration status. A year later, settled in the city of  New YorkShe worked as Mental Health Counselor in the following Mental Health Centers:
• Metropolitan Center for Mental Health (2003-2009)
• PD Center Mental Health (2009-2010)
• Western Queens Mental Health Counseling (2010-11) where she worked in various Mental Health Centers in Manhattan, Queens and Bronx. During this process the professionals that nowadays are part of Centro ATC team were selected.